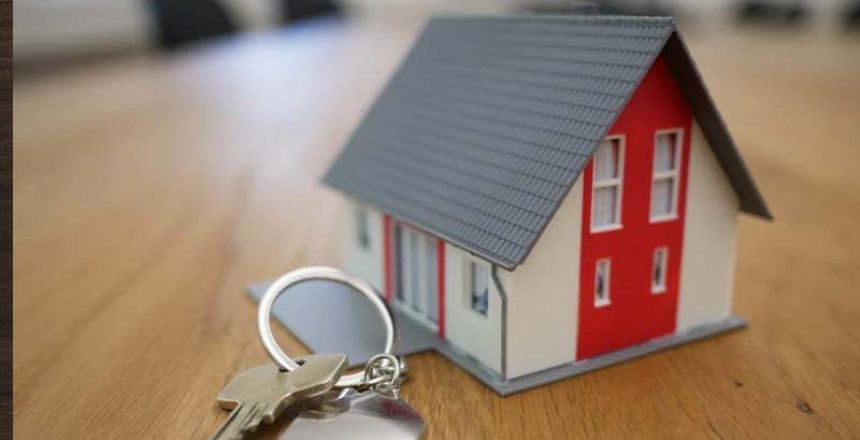 Interest rates have been cut again to an all-time low of 1.25%. We really are now in uncharted territory. It’s easy to forget that during the GFC the Reserve Bank dropped rates to what it considered ‘emergency lows’….to a rate of 3.5%!

Mortgage brokers and banks will see this as a positive move, as will all the people with large home loans. Of course, there is another side to the coin particularly for people with cash (and bond) investments. For those people the downward trend is not so positive, and they are really doing it tough. (The bitter irony is that many of them suffered historically high rates of up to 18% when they had a mortgage and now that their loan is paid off, they are experiencing low rates of 2% on their savings/term deposits. No, life isn’t always fair!)

It’s actually not a great sign that the economy’s growth has slumped to the slowest in 30 years, unemployment is creeping up and consumer spending is down. So, will the single lever of interest rates (which is called monetary policy) do the trick of stimulating growth? NO. It is unlikely and even though another one or even two rate cuts are expected, the effectiveness of these changes is now diminished as debt is so high. That is why the Reserve Bank is repeatedly saying that the government needs to make policy changes to stimulate growth (called fiscal policy). Real spending on much needed infrastructure is required now, not in the next 10 years. Bragging about reducing the deficit isn’t going to cut it if unemployment goes up and we are in recession!

While the slowing economy needs a boost and it is a bad thing for retirees as it reduces their spending power, a rate cut is still considered to be a good thing for mortgage holders as it increases their spending power. At the moment there are more mortgage holders so the net effect on the economy should be positive. And the AU$ should move downwards, which will improve our exports.

There is no doubt that we are in uncharted territory and there are ‘interesting’ times ahead. Global shocks with trade wars and the Brexit fiasco all add up to challenging times for planning. What doesn’t change however, is the need for income producing investments to meet lifestyle expenses in retirement and strategic planning for that 30 year holiday.

So while our current prime minister keeps telling us about our ‘strong economy’ and “how good is that!”, let’s see how things are managed when the economic tide goes out. 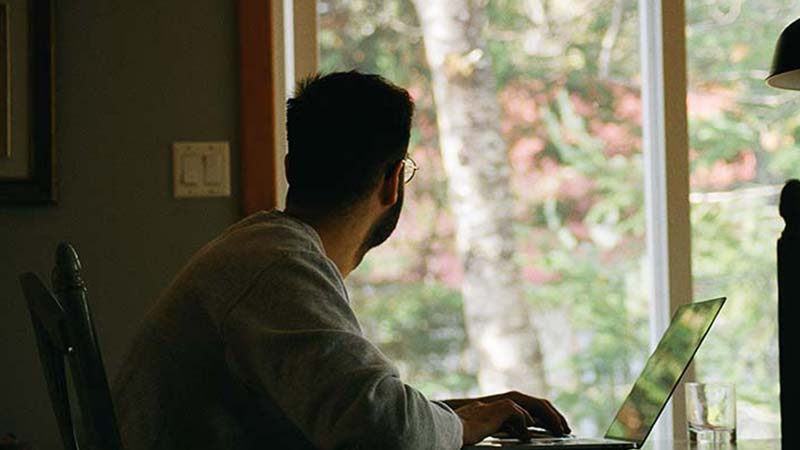 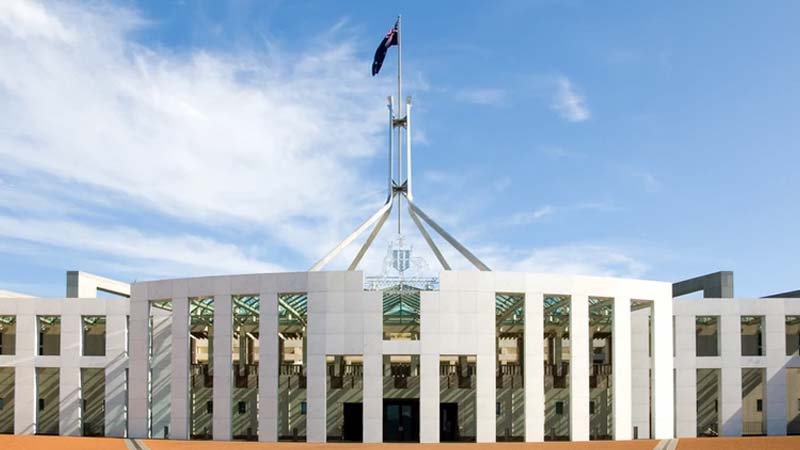